How does the stimulus bill affect you?

This is on just about everyone's mind. What are the home buyer credits people are talking about? What loan limits were changed for FHA and Fannie Mae? What does it mean when they are talking about neighborhood stabilization and rural housing service?

The first question I will address is the home buyer credit.

Basically, it is an $8,000.00 refundable credit for first time home buyers. This will not need to be paid back to the government like the one that was enacted for the last half of 2008. I have included a clipping below from the FAQ's on this tax credit on the National Association of Realtors website that is very helpful. Please read through it as it has a wealth of information on many of the logistics that could apply to you or someone you know.

In 2008, Congress enacted a $7500 tax credit designed to be an incentive for first-time homebuyers to purchase a home. The credit was designed as a mechanism to decrease the over-supply of homes for sale. For 2009, Congress has increased the credit to $8000 and made several additional improvements. This revised $8000 tax credit applies to purchases on or after January 1, 2009 and before December 1, 2009. Tax Credits -- The Basics

2. Who is eligible?
Only first-time homebuyers are eligible. A person is considered a first-time buyer if he/she has not had any ownership interest in a home in the three years previous to the day of the 2009 purchase.

3. How does a tax credit work?
Every dollar of a tax credit reduces income taxes by a dollar. Credits are claimed on an individual’s income tax return. Thus, a qualified purchaser would figure out all the income items and exemptions and make all the calculations required to figure out his/her total tax due. Then, once the total tax owed has been computed, tax credits are applied to reduce the total tax bill. So, if before taking any credits on a tax return a person has total tax liability of $9500, an $8000 credit would wipe out all but $1500 of the tax due. ($9,500 - $8000 = $1500)

5. How does withholding affect my tax credit and my refund?
A few examples are provided at the end of this document. There are several steps in this calculation, but most income tax software programs are equipped to make that determination.

6. Is there an income restriction?
Yes. The income restriction is based on the tax filing status the purchaser claims when filing his/her income tax return. Individuals filing Form 1040 as Single (or Head of Household) are eligible for the credit if their income is no more than $75,000. Married couples who file a Joint return may have income of no more than $150,000.

7. How is my "income" determined?
For most individuals, income is defined and calculated in the same manner as their Adjusted Gross Income (AGI) on their 1040 income tax return. AGI includes items like wages, salaries, interest and dividends, pension and retirement earnings, rental income and a host of other elements. AGI is the final number that appears on the bottom line of the front page of an IRS Form 1040.

8. What if I worked abroad for part of the year?
Some individuals have earned income and/or receive housing allowances while working outside the US. Their income will be adjusted to reflect those items to measure Modified Adjusted Gross Income (MAGI). Their eligibility for the credit will be based on their MAGI. 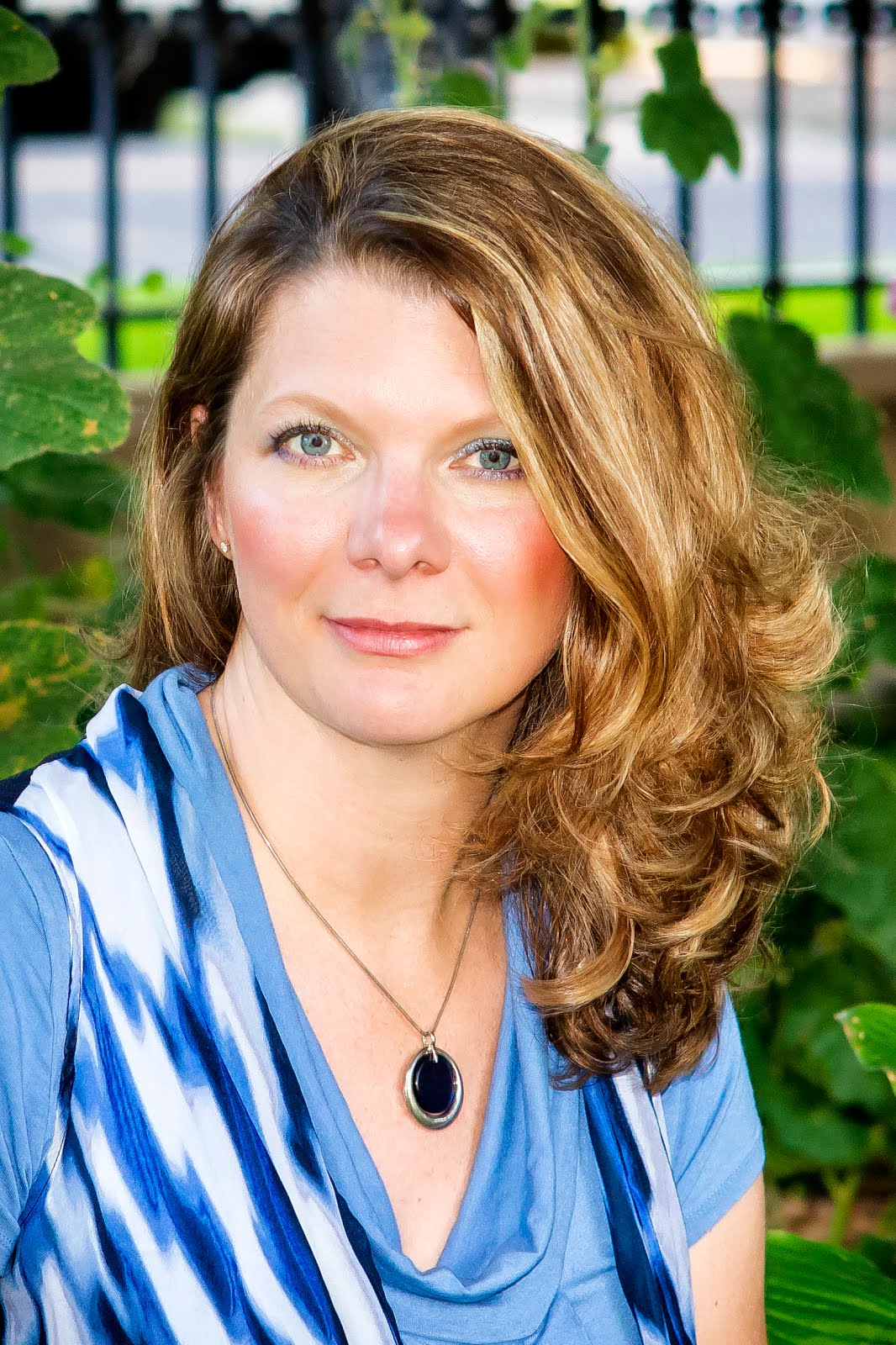